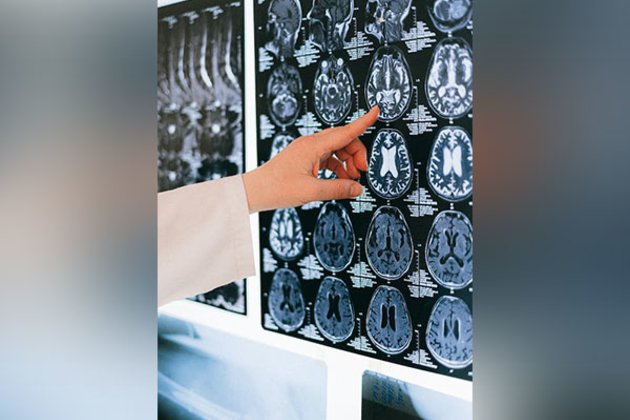 Liege [Belgium], September 22 (ANI): Researchers at the University of Liege in Liege, Belgium, led a Human Brain Project (HBP) study that looked at novel methods that could enable patients with severe brain damage or who were in a coma discern between two different neurological disorders. The findings of this study have recently been made available online in the journal eLife.

Making an accurate determination of a patient's degree of awareness while they are in a coma as a result of catastrophic brain damage is one of the most difficult tasks in the fields of neurology and critical care medicine. Researchers at the Human Brain Project (HBP), a global initiative with more than 500 participants that aims to better understand the intricate structure and function of the human brain through a cutting-edge interdisciplinary method at the nexus of neuroscience and technology, have been investigating novel ways that might assist in differentiating between two distinct neurological conditions.

The findings of this recent study, which were just released in the journal eLife, provide crucial details regarding the mechanisms behind consciousness problems. In order to potentially distinguish between patients with unresponsive wakefulness syndromes (UWS) and the state of minima, a group of researchers from the University of Liege (GIGA Consciousness Research Unit, Coma Science Group, Faculty of Medicine), the University Hospital of Liege (Belgium), the Universitat Pompeu Fabra (Spain), and the Vrije Universiteit Amsterdam (Netherlands) assessed the states of functional brain networks as a marker of consciousness (MCS).

Rajanikant Panda, the paper's first author and a researcher at the GIGA Consciousness and Coma Science Group at ULiege, explains that unresponsive arousal syndrome--previously known as the "vegetative state"--is the condition of a patient who awakens from a coma, that is, opens his or her eyes, but exhibits only reflex movements and does not respond to the environment or verbal commands. The distinction between these states is crucial for proper diagnosis, prognosis, and rehabilitation treatment and is linked to the crucial quality of life and even end-of-life decisions. "In contrast, patients in a minimally conscious state show minimal signs of awareness such as following movements with their eyes or moving a finger when asked."The study included 14 awake unresponsive patients, 30 patients with little consciousness, and 34 healthy controls. These patients were referred to the University Hospital of Liege and the Coma Science Group, both of which are under the direction of the neurologist Steven Laureys, for a second opinion. The EBRAINS infrastructure of the HBP and the cooperation of the study teams coordinated by Jitka Annen (Coma Science Group/ULiege Faculty of Medicine) and Prejaas Tewarie enabled data sharing and analysis (Vrije Universiteit Amsterdam).

According to Jitka Annen, "We assessed various aspects of brain structure and its relationship to network dynamics using state-of-the-art techniques and showed that these techniques were sensitive in detecting clinically relevant differences in the diagnosis of patients with the minimally conscious state and unresponsive wakefulness syndrome.

The global neural workspace theory and the microcircuit hypothesis postulate that the inability to regain consciousness is related to a loss of connectivity between subcortical and frontoparietal brain areas and a loss of the variety of functional network states are both supported by these findings. (ANI)