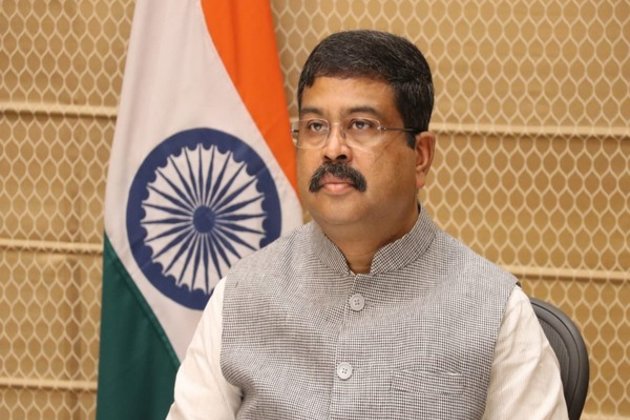 Union Education Minister Dharmendra said, "The Central government is working to establish Jammu and Kashmir, Ladakh as a hub of higher education in north India. The permanent campus of IIT Jammu will be a model in preserving the regional biodiversity and promoting scalable solutions for the Jammu and Kashmir region.""The Minister informed that IIT Jammu is committed to building a humanistic, futuristic, and inter-disciplinary environment in line with the National Education Policy (NEP-2020). It is also developing online courses for credit transfer as part of an outreach for students of Jammu and Kashmir under the NEP- 2020", he added.

The Minister further informed that IIT Jammu is starting pioneering courses, including joint degree programs with IIM Jammu, Tunnel Engineering for indigenous infra development in the Himalayas, encouraging solution-centric research for the benefit of society and is aiming to become a unicorn of research excellence.

Pradhan hoped that IIT Jammu, an institute of national importance will transform the higher education landscape and usher in a new era of development in Jammu and Kashmir--the crown of India.

On the second day of his three-day to Jammu and Kashmir, the Union Home Minister today unveiled the three phases of the IIT Jammu campus.

Shah on Sunday laid the foundation stone of the Saptrishi Multidisciplinary Research Centre at the IIT Jammu campus, stated an official release.

The Minister also inaugurated Phase 1A and 1B of the existing campus and Saptrishi Multidisciplinary Research Centre in the presence of Union Minister of Education, Dharmendra Pradhan; Lieutenant Governor of Jammu and Kashmir, Manoj Sinha, and other officials. (ANI)