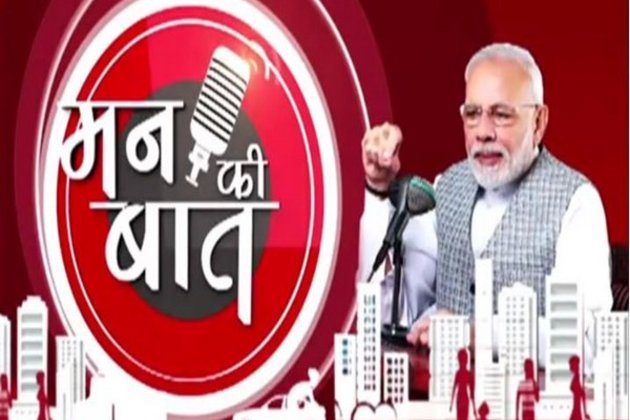 Addressing the programme, PM Modi said, "India has always worked for world peace. The country has been participating in UN Peacekeeping Missions since 1950. We are also playing a leading role in poverty alleviation, climate change and issues related to labourers."The Prime Minister also said that India is working together with World Health Organisation (WHO) to populate yoga and AYUSH since March 2021. "A global centre for traditional medicine will be established in India," he said.

Remembering former PM Atal Bihari Vajpayee on this day, he said that "Vajpayee ji created history by addressing the UN General Meeting in Hindi in which he said 'Here, I am not thinking about the people and importance of nations. For me, the presence and development of the common man have much more importance'."He further added the former Prime Minister of India still shows us the way to move forward and he is an inspiration for us.

PM Modi stated that Indian women have a big role in enhancing the power of the United Nations.

"When a universal declaration of UN human rights was being prepared in 1947, it was written that 'All men are created equal'. However, an Indian woman delegate, Hansa Mehta interrupted and made a change to this universal declaration. After her interruption, it was written 'All human beings are created equal'."He added that another delegate, Lakshmi Menon also spoke vigorously on the issue of gender equality. "In 1953, Vijaya Lakshmi became the first woman President of UN General Assembly," he added.

PM Modi also informed that India has been associated with the UN since its establishment and signed the chapters with it even before independence in 1945. (ANI)