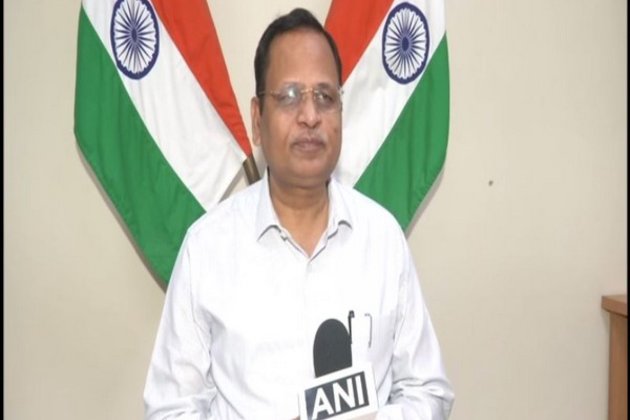 Jain on Thursday convened a meeting with the DJB officials and took stock of the preparations.

"Delhi Government is targeting to install these RO plants only in those areas where surplus groundwater is available but its poor quality makes it unfit for use," said Jain.

According to the Central Ground Water Board report, Delhi's groundwater has over 22 Lakhs Million Gallons Litres of saline water. This water can be converted to drinking water after RO treatment and can be supplied with the existing water supply of DJB.

"To make the project cost-effective, Delhi Government will be following a model of staggered payment where the private investors will bear a major share of expenditure of setting up the RO plant and DJB will buy clean drinking water at a fixed rate," said Jain.

"Based on initial studies done by DJB officials, the cost of water, in this case, will be equal to the existing cost of water treatment through conventional means," he added.

The Water Minister later instructed the officials to shortlist the most advanced technology of RO systems available with at least an 80 per cent recovery rate.

According to Jain, the project is aimed to be completed within one year and over 7.25 Lakhs households will be benefited from the project.

"We have instructed the officials to install small RO plants in the areas where water is supplied through tankers so that people don't have to wait for water tankers to arrive," said Jain.

"Additionally, every Jhuggi will be given at least one RO plant and wherever the population is more than 2000, more than one RO plant will be provided," he added.

According to the Officials in the meeting, this project will augment an additional 363 Mega Litres per Day (MLD), hence reducing the deficit of 900 MLD to 540 MLD. (ANI)