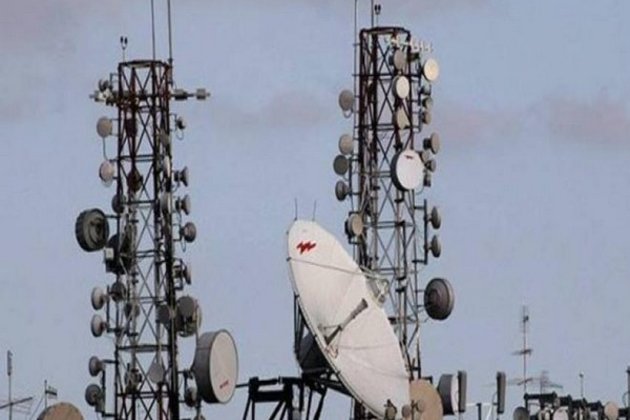 According to the Cabinet, in the backdrop of the outstanding performance of the Telecom Sector in meeting COVID-19 challenges, with the huge surge in data consumption, online education, work from home, interpersonal connect through social media, virtual meetings etc., the Reform measures will further boost the proliferation and penetration of broadband and telecom connectivity.

"The Cabinet decision reinforces the Prime Minister's vision of a robust Telecom Sector. With competition and customer choice, Antyodaya for inclusive development and bringing the marginalized areas into the mainstream and universal broadband access to connect the unconnected. The package is also expected to boost 4G proliferation, infuse liquidity and create an enabling environment for investment in 5G networks," read an official release.

Nine structural reforms and five procedural reforms plus relief measures for the Telecom Service Providers introduced by the Cabinet are as follows.

The nine Structural Reforms introduced by the cabinet are as followed, Rationalization of Adjusted Gross Revenue: Non-telecom revenue will be excluded on a prospective basis from the definition of AGR.

Bank Guarantees (BGs) rationalized: Huge reduction in BG requirements (80 per cent) against License Fee (LF) and other similar Levies. No requirements for multiple BGs in different Licenced Service Areas (LSAs) regions in the country. Instead, One BG will be enough.

Interest rates rationalized/ Penalties removed: From October 1, 2021, delayed payments of License Fee (LF)/Spectrum Usage Charge (SUC) will attract an interest rate of SBI's MCLR plus 2 per cent instead of MCLR plus 4 per cent; interest compounded annually instead of monthly; penalty and interest on penalty removed.

For Auctions held henceforth, no BGs will be required to secure installment payments. The industry has matured and the past practice of BG is no longer required.

Spectrum Tenure: In future Auctions, the tenure of spectrum increased from 20 to 30 years.

The five Procedural Reforms for the telecom sector introduced by the Cabinet today are as follows, Auction calendar fixed - Spectrum auctions are to be normally held in the last quarter of every financial year.

Know Your Customers (KYC) reforms: Self-KYC (App-based) permitted. E-KYC rate revised to only One Rupee. Shifting from Prepaid to Post-paid and vice-versa will not require fresh KYC.

SACFA clearance for telecom towers eased. DOT will accept data on a portal based onself-declaration basis. Portals of other Agencies (such as Civil Aviation) will be linked with DOT Portal.

The Cabinet approved the following for all the Telecom Service Providers (TSPs),Moratorium/Deferment of up to four years in annual payments of dues arising out of the AGR judgement, with, however, by protecting the Net Present Value (NPV) of the due amounts being protected.

Moratorium/Deferment on due payments of spectrum purchased in past auctions (excluding the auction of 2021) for upto four years with NPV protected at the interest rate stipulated in the respective auctions.

Option to the TSPs to pay the interest amount arising due to the said deferment of payment by way of equity.

At the option of the Government, to convert the due amount pertaining to the said deferred payment by way of equity at the end of the Moratorium/Deferment period, guidelines for which will be finalized by the Ministry of Finance.

According to the official release, the above will be applicable for all TSPs and will provide relief by easing liquidity and cash flow. This will also help various banks having substantial exposure to the Telecom sector. (ANI)