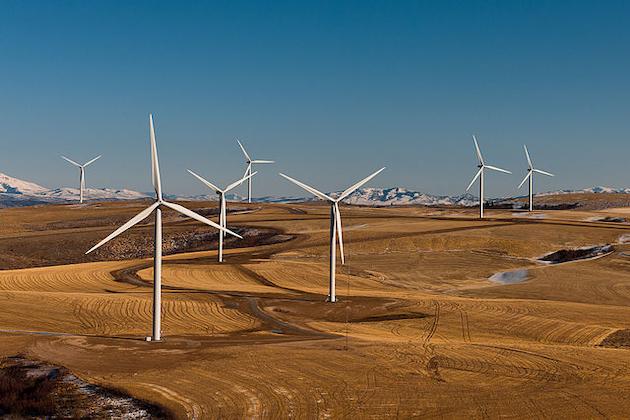 DUBLIN, Ireland: The possibility of power outages throughout Ireland has increased due to power generating units being offline, along with a drop in winds powering electricity-generating windmills.

The warning meant that there was enough power to meet current consumer demands, but not enough in reserves in case of unexpected problems.

Officials said the alert was issued because of the ongoing offline status of the plants in Whitegate in Cork Harbour and Huntstown in north Dublin, which are responsible for 15 per cent of Ireland's conventional generation.

"Three of the four units at the Tarbert plant in north Kerry were also unavailable due to technical problems, and the output from the country's wind farms was very low due to weather conditions," its statement noted.

Additionally, a number of other power generators were unavailable or had reduced capacity, while normal support from Britain through the East-West Interconnector was lessened due to their own diminished supplies.

Meanwhile, Ireland was forced to halt transmission via the Moyle Interconnector, which usually exports electricity from Northern Ireland to Scotland.

Electricity prices across Europe are near record-high prices. In the wholesale market, an auction for UK intraday power prices reached $2,766 per megawatt hour from noon to 12.30 pm, nine times higher than prices at 8 am.

Ireland's latest amber warnings follow concerns that Ireland might not be able to generate enough electricity to avoid power cuts when consumer demand increases ahead of the winter.

However, industry officials have said that the generators at Whitegate and Huntstown will begin operating again in October and November.