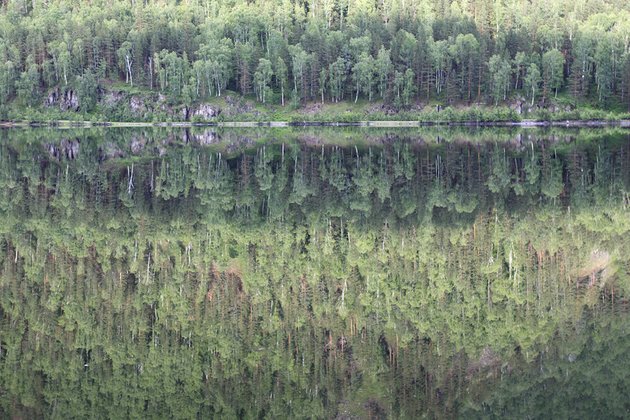 Russian investors should be allowed to privatize two to three percent of the country's forested area to avoid deforestation and increase commercial timber production, head of Russia's largest timber holding in the Far East claims.

Konstantin Lashkevich, the CEO of Russia Forest Products, or RFP Group, shared this opinion with reporters on Wednesday, stating that once in private hands, the forests can be cultivated and restored for commercial use.

Over the past several years the number of forests with high-quality timber has been shrinking, and it may take 80 to 120 years for them to return to their natural growth. With this in mind, Lashkevich proposed to identify forest areas where it would be possible to grow timber for commercial use, following the example of New Zealand. However, according to Lashkevich this will only be possible if investors are allowed to privatize the land.

"I will not do this, because it will kill my operating economy, and an investment model cannot be built without rights to the land or at least to the growing stock. We need investments of about five thousand dollars per hectare until the forest begins to grow," Lashkevich said.

He proposed choosing climate zones with the best conditions for this purpose, which is only two to three percent of Russia's entire forest territory.