1 dies, 6 injured in a boat fire in SW Cambodia: Police 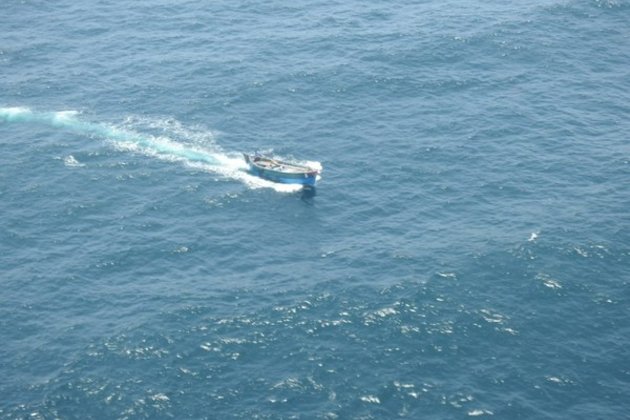 Phnom Penh [Cambodia], July 21 (ANI/Xinhua): One person was killed and six others slightly injured when a boat caught fire and sank off the coast of Preah Sihanouk Province in southwest Cambodia on Wednesday, according to the National Police.

The accident occurred at 10:20 a.m. local time when the 13-meter-long motorized boat was traveling from the community port to Port 52 in Sihanoukville.

"The boat caught on fire and sank after oil leaks from the engine came into contact with its exhaust pipe," the National Police said on its website.

According to the police, coastguard watch officers were notified of the accident and mounted a rescue operation shortly, rescuing all the 11 persons on board, but unfortunately, one of them had died.

The deceased was identified as a 50-year-old woman, the police said. (ANI/Xinhua)