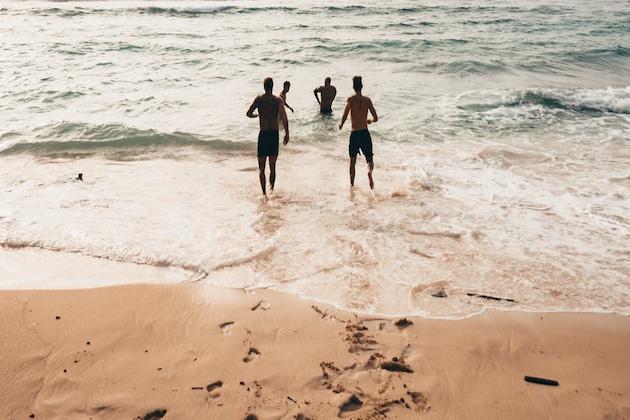 DUBLIN, Ireland: Met ireann reported that Saturday was Ireland's hottest day of 2021 so far, with a temperature of 85.1F in Athenry, Co Galway.

The previous high for the year was 78F in Dublin's Phoenix Park on 13 June.

The forecaster said that temperatures will remain "very warm until Friday, with day time temperatures into the high twenties and very humid at night, with temperatures staying in the mid to high teens."

Additionally, there is a 'high' UV warning in place, and both adults and children should wear sun screen when outside.

The dry and sunny conditions are forecast to continue, with temperatures on Monday and Tuesday reaching 71F to 79F degrees.

Elsewhere, the UK Met Office has confirmed that temperatures reached 88F in Ballywatticock, Co Down, making it the hottest day ever recorded in Northern Ireland.